The famous volcano that destroyed and created at the same time! 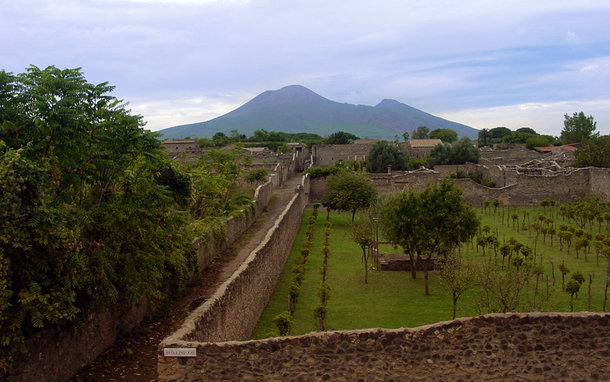 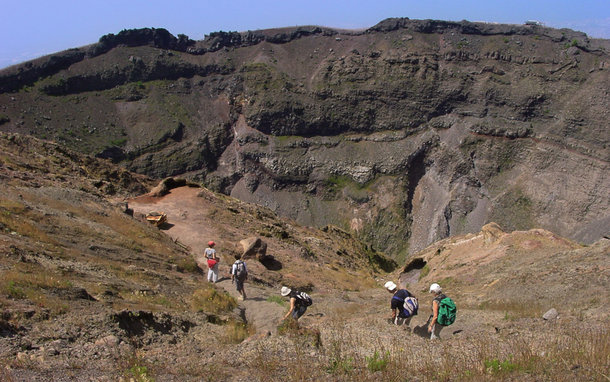 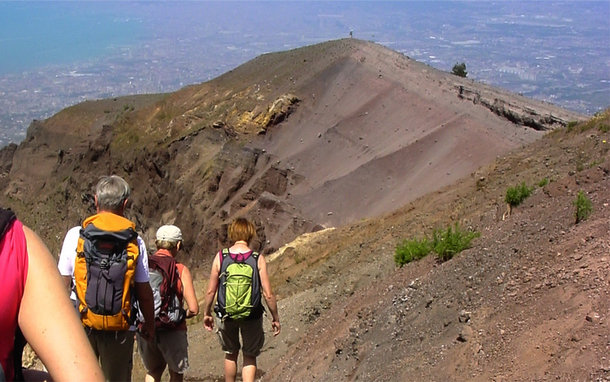 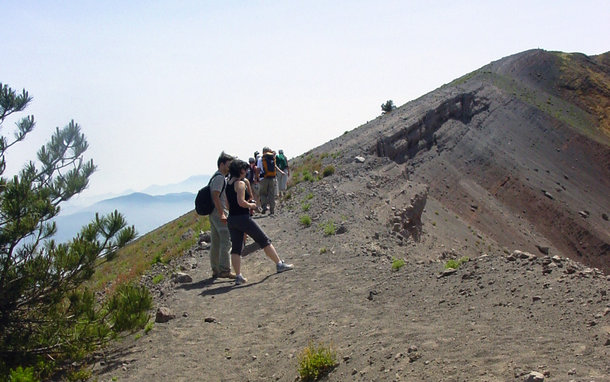 This volcano is the most famous and known of all Europe for its dominant position over the Bay of Napoli.
In the past the Vesuvius was considered a mountain well known for its woods rich of animals, the very fertile lands, vineyards and of course wine such as the Lacryma Christi del Vesuvio.
Today everyone speaks about the Vesuvius for the eruption dated 79 a.c. that destroyed the two roman cities of Pompeii and Herculaneum, now the most visited and known archaeological ruins of the world. The visitors of the "Gran Tour" Stendhal and Goethe remained really impressed that wrote about them: "many disasters happened in the world, but few of them provided joy to posterity". In fact the eruption did destroy the two Roman cities but it also stopped the time! The coat of ash and lapillus that buried Pompei and Ercolano, preserved for ages the Roman Villas with their treasures and richness, the shops with their goods, the people with their daily work, the roads and temples. The ruins of Pompeii and Herculaneum offer a "snapshot" of the Roman culture. Again in these years there is a huge population around the Vesuvius and looking around the woods, farms and the beautiful Mediterranean vegetation it does not seem to visit a volcano but .... the smoke and gas coming out some places remember that the Vesuvius is only dormant.
All this and more make the Vesuvio the most visited volcano of the world